Osborne is one of the most celebrated streets in Winnipeg. A dizzying array of architecture greets you as you walk down the street, from Winnipeg’s biggest residential building to the variety of shops and clubs you’ll find in the Village. The area dates back to the turn of the 20th Century, when the wealthy bought mansions on Roslyn Road. You can see some of these huge homes on your daily stroll through this highly walkable area. The area is split into the Village and the South, and both have amazing sights, smells, and sounds to offer. South Osborne is perfect for families and people looking for a little quiet mixed in with their fun. The Village is a paradise for young, urban Winnipeggers, with some of Winnipeg’s best food and nightlife. See the Winnipeg apartments for rent below.

Great locations and superior tenant services are what set us apart. Once you move in, you won’t want to leave. 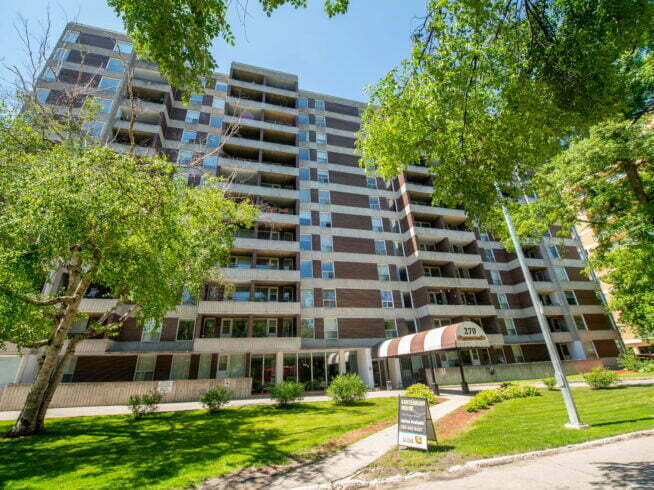 Tucked away in Osborne Village, this high-rise is an easy walk to groceries, a drug store,… 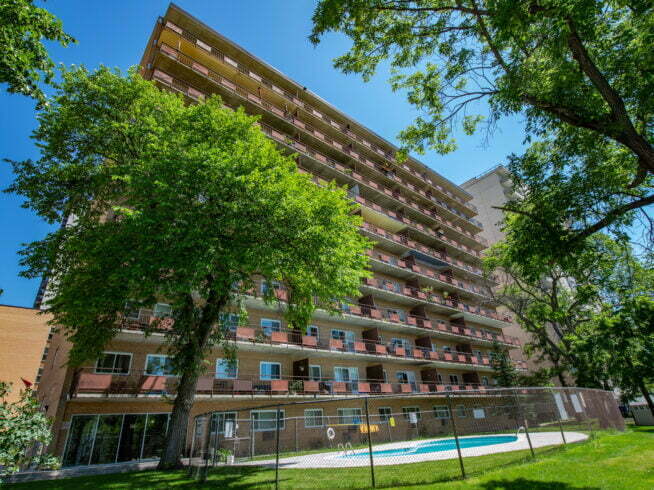 Want the convenience of a high-traffic area, but not the hustle and bustle? River Crescent Gardens… 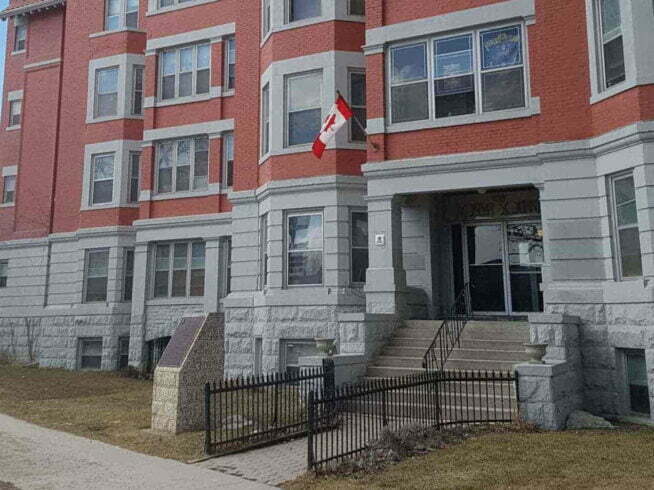 Live in one of Winnipeg’s most vibrant, accessible neighbourhoods. Close to every amenity imaginable, including a… 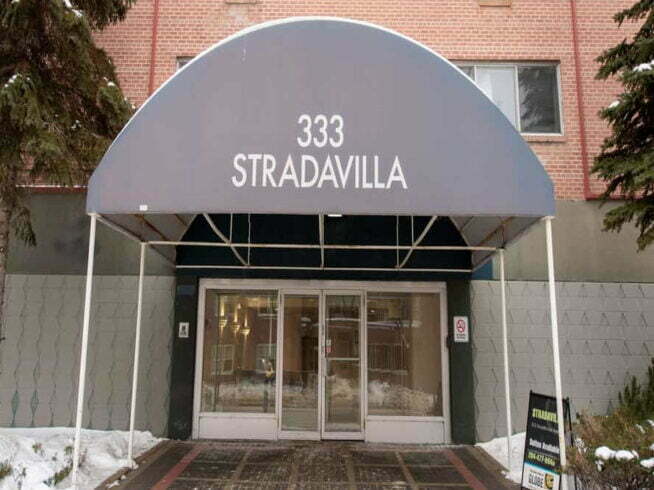 Almost every amenity imaginable can be found within walking distance in the Village, from groceries and pharmaceuticals to craft beers and entertainment.

Osborne Village has quickly become one of Canada’s hotspots for entertainment, nightlife, and food – you might think of it as Winnipeg’s Gastown. You can grab an incredible meal at Nuburger, then go enjoy a beer at local craft brewery, Sookram’s. At the centre of the Village, you can catch buskers playing all day long. A few blocks away in almost any direction, you can take a stroll down paths leading along the Red and Assiniboine rivers.

You’ll find getting around the city a breeze when you make Osborne your home. The southern border of Osborne Village has one of Winnipeg’s most important bus terminals. You can easily reach the BLUE Rapid Transit Line, providing speedy access from Osborne to both the Downtown area and the south of the city, including the University of Manitoba.

To the south of the Village, you’ll see a gorgeous residential area known as South Osborne. This place retains a lot of the chic energy from the Village, but the energy is a bit calmer, owing to the many residential neighborhoods in the area. You’ll find many of the city’s best schools blocks away, incredible restaurants like The Oxbow, and one of Winnipeg’s most popular and venerated live venues – The Park Theatre. That venue is aptly named, because you’ll find parks everywhere in this area. Wander down to Jubilee where you can enjoy ice cream from The Bridge Drive-In in the summer. Many of the Village’s perks can still be found here; it’s walkable, drivable, and well-serviced by Transit, including the BLUE Line.

Whether you choose to live in the Village or in Osborne South, you’ll find a selection of wonderful apartments available for rent. You’ll find one, two, and three bedroom apartments, so no matter what your lifestyle is, there will be a space for you. Come to Osborne, and become a part of one of Winnipeg’s most trendy communities.

X
Please note that the amount calculated is not a requirement. It is just a guideline.
$
Calculate Rent
Recommended Rent
$123/mo